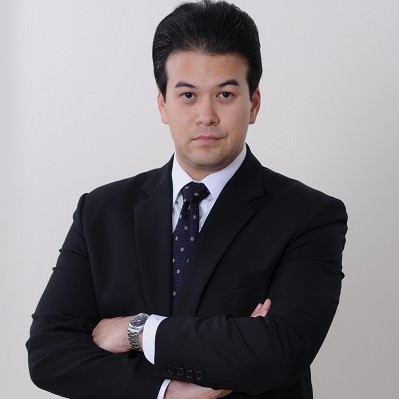 Dr. Aung Thura is a serial entrepreneur who grew up in Switzerland. In 2012, he moved to Myanmar to be part of the country’s change. He has established several businesses, such as Thura Swiss, Swiss-Myanmar Orchards and other ventures. He is currently serving as the President of the Myanmar Young Entrepreneurs Association (MYEA) and as a member of the Central Executive Committee of the Union of Myanmar Chambers of Commerce and Industry.